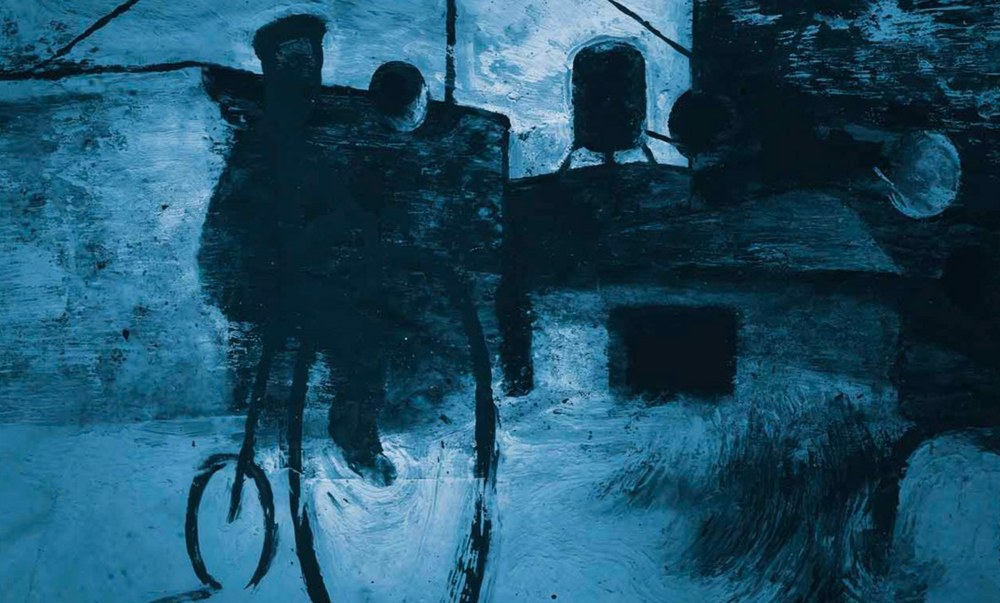 Inaugurated in 2003, FilmForum has now become one of the most important events in the field of film and media studies, also being considered highly influential across several other disciplines. The School is in fact internationally renowned for its interdisciplinary flair, for the originality of its cutting edge topics.

Cinema and Contemporary Arts: the section aims at exploring the mutual relationship and the even shifting boundaries between the domain of the cinematic medium and the film institutions and the realm of art artistic and curatorial practices and art exhibition. To contribute to the current debate, the section will foster the discussion between artists, curators, institutional stakeholders and academic scholars from all over Europe.

Media Archaeology: Its research framework refers to a methodological stream that, in the last years, has raised international academic attention. More specifically, our media archaeology section aims to understand and interpret the materiality of mediatechnology – and the practices and discourses that it entails. Its goal is to innovate media history, providing it with new sources and new methodological tools.

Post Cinema: is intended to be a new large field in which cinema and traditional audiovisual tools mix their identities with the new media products, becoming part of a largest “software culture”. Since 2009 the section have discussed many medial forms and issues such as interactive documentaries, Virtual or Augmented Reality, video games, transmedia platforms, social networks and other web features. Its aim is still today to record and to problematize the wide space of the “expanded” audiovisual domain.

Read our current call for papers and the one from the previous editions below.