And Yet It Moves! On Cinema, Media, and Mobility 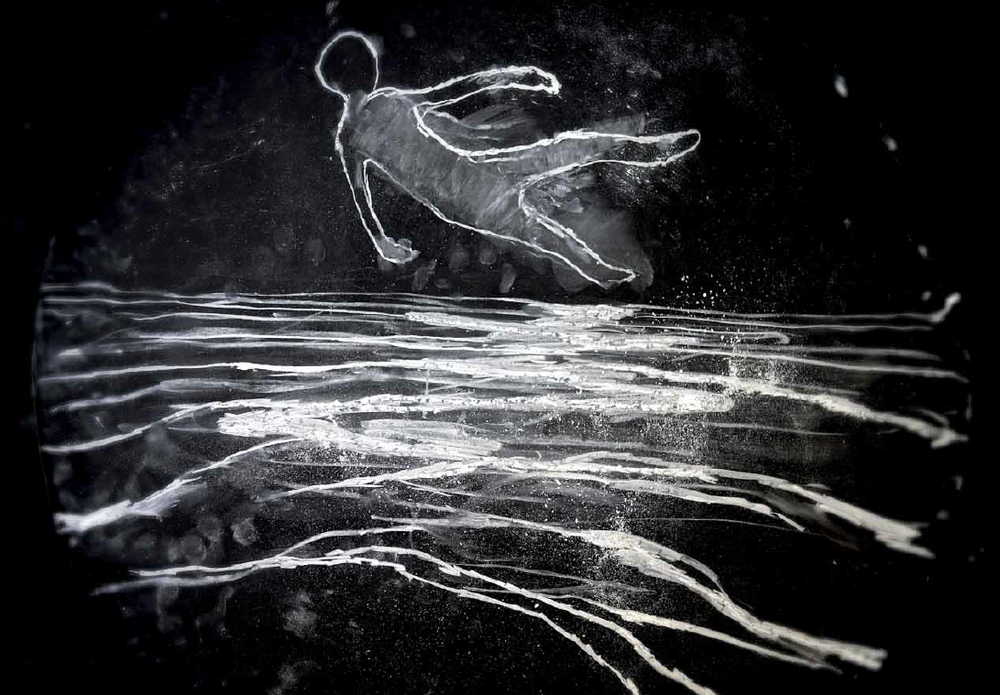 The covid pandemic has dramatically revealed the high level of mobility in our contemporary society by, paradoxically, reducing human movement to almost zero, even if images, data, news, financial flows, material goods, and the virus itself have continued to circulate at full speed around the globe. The pandemic has provoked new configurations of the media system, pushing media adaptability and pervasiveness into unexpected scenarios, and accelerating technological and socio-cultural processes already underway (Keidl, Melamed, Hediger and Somaini 2021).
As we seem to slowly regain our mobility, it seems fitting to reflect at large on the role historically played by cinema and media in shaping movement and space. The 28th edition of the Udine International Film and Media Studies Conference will focus on the current relationship between image, mobility, and spatiality by locating examples of past and present technologies’ interactions with places and environments. At the crossroads between film and media studies, material cultures, and mobility studies, the conference invites papers that examine the entangled relationship between film and media production and regimes of mobility. How do material affordances, contingencies and constraints in mobility affect and shape the production of media content? Which role do media play within broader social histories and sociological theories of human movements? How do the interrelations between media and mobility shape new forms of subjectivity?
Departing from these general premises, the conference will primarily focus on the three following areas:

In the picture. (Cinematic) movement and the mobile gaze
As Anne Friedberg stated, “the mobilized gaze has a history […] rooted in other cultural activities that involve walking and travel” (1994: 2). “As an apparatus that combined the ‘mobile’ with the ‘virtual’” (3) cinema and other forms of moving images and gazes have been often associated with travelling, exploration, conquest, and other forms of crossing and wandering through space. They systematize “imaginary geographies” of actual locations (Roan 2010), and, at the same time, contributing to the entwined production of knowledge and power over space.
Mobile media devices play a major role in building a “surveillance gaze”: they are increasingly involved in the process of mapping and monitoring our geographical movements (travels, everyday commuting, etc.) through augmented reality applications, helping us to navigate space (Fast et al. 2018), allowing institutions to control territories and borders (Abeele 2018), and taking part in the process of economic exchange and value production. Proceeding from these premises, we will ask ourselves: How do media and cinematic practices intertwine with routes and infrastructures of mobility? To what extent may their networks and patterns of mobility be related to the ones outlined by means of transportation? What are the historical, cultural and technical conditions under which cinema and audiovisual media apparatuses construct their virtual mobility? How are the interconnections between mobile media, labour and energy crucial for these processes?

Locative media and the making of space
Through the cultural practices of relocation (Casetti 2008, 2016), visual media reconfigure urban spaces. As real and imaginary landscapes have been shaped by cinematic images along the XX century, data infrastructures and screens are now crucial for the contemporary landscape. Architects use digital media as a new construction material, bridging interface, information medium and architecture helping to generate a postcinematic media experience of the city (Wiethoff and Hussmann 2017). Artists refer to urban spaces as screening sites – see, for instance, the media façade phenomenon – and ordinary people tactically draw their physical and virtual trajectories (Cresswell 2006; de Certeau 1980) while inhabiting a mediatized space.
Drawing on this last issue, we aim to observe how portable screens mediate the experience of cities through a GPS trajectory on maps (Parks 2001) or other locative media practices such as mobile gaming, place-based storytelling, the use of augmented reality apps, spatial annotation, and the creation of ephemeral cinema spaces in which city dwelling becomes a fully-fledged media experience. From this point of view, a “digital urban geography” allows reflection upon the impact of media designing on the experience of urban environments. How do media reinforce and disassemble identities, memories and conflicts at play within the everyday life of cities? How do media act as tools to call for action, assembly, protest, and for the increased urban visibility of marginal, minority and fringe social groups? How do forms of vernacular and experimental media practices impact on the real-world media laboratory that is the current “smart”, digital city (Scott 2016)?

Geopolitics of media (environments) through movement
Cinematic media have played a major geopolitical role in tracing the flow of people’s movements all around the world. From early moving panoramas and exploration cinema to the current mobile technologies, media had been playing a key role in representing and consolidating colonial politics during the twentieth century, serving as infrastructures for monitoring forced displacement in the twenty-first century or as tools for elaborating and reinforcing postcolonial subjectivities and communities. We aim to outline these processes, including how visual media ecologies and assemblages-apparatuses (Montani, Cecchi and Feyles 2018; Goddard 2018) took part in the colonial explorations of the first half of the twentieth century and, later, in the national liberation movements in its second half.
Historically, how did media participate in the exploration of non-western lands and in the consequent epistemological expansion as well as in the processes of destruction and extraction that came with it (Cahill and Caminati 2020)? How did media mobility contribute and how does it still contribute to designing, shaping and governing patterns for the flow of bodies, information and material goods across international, colonial and post-colonial domains? To what extent does the mediation of everyday mobility (or immobility) shape new postcolonial identities, and more broadly, how does it shape human interactions and relationships (Katz 1999, Green and Haddon 2009)? How do mobility and media help to apprehend, establish and maintain configurations of humans, technologies, and nature (Grusin 2010; Bauman and Lyon 2013) in a globalized world?

We encourage contributions addressing any of these areas or the interrelations between them. We invite proposals for papers or panels of up to 700 characters with spaces. Please make sure to attach a short biographical note (up to 400 characters for each contribution). The deadline for submission is September 1st, 2021.

The conference will be held in a hybrid form, with pre-recorded panels, on-line discussion and presentations, “live” events, and screenings in Udine and Gorizia. Selected speakers will be asked to provide a 15 minutes-long video presentation by October 10th.